Discover our offer by clicking here 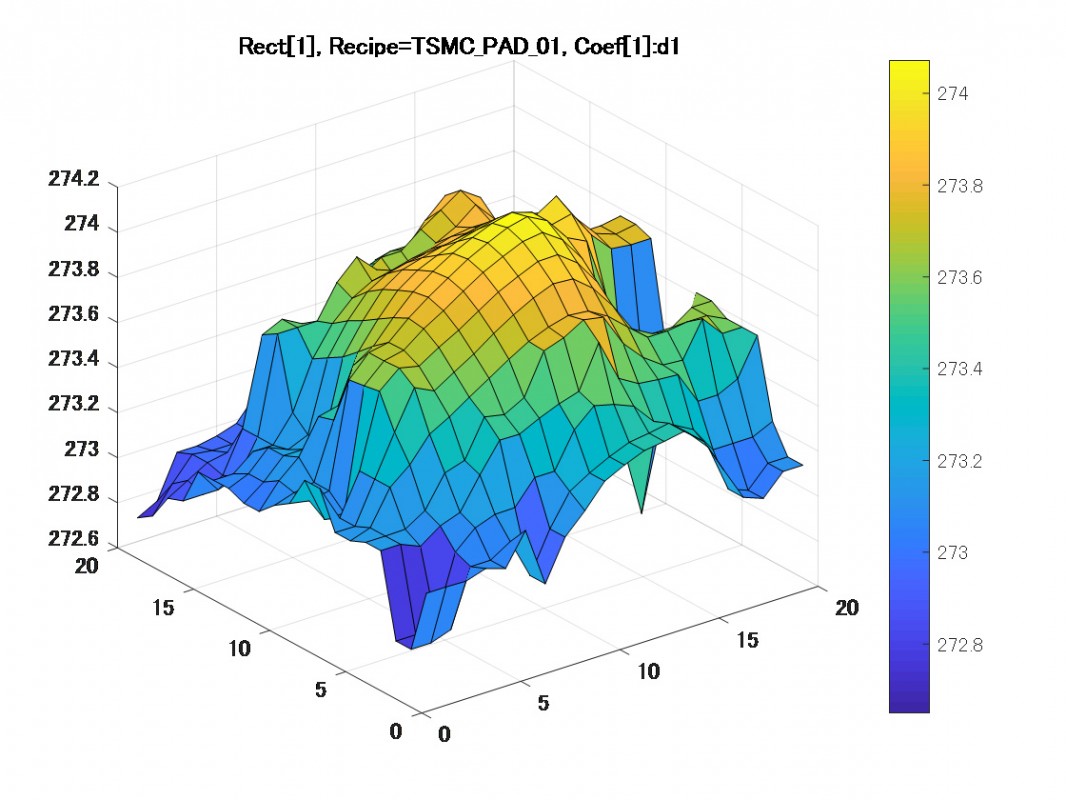 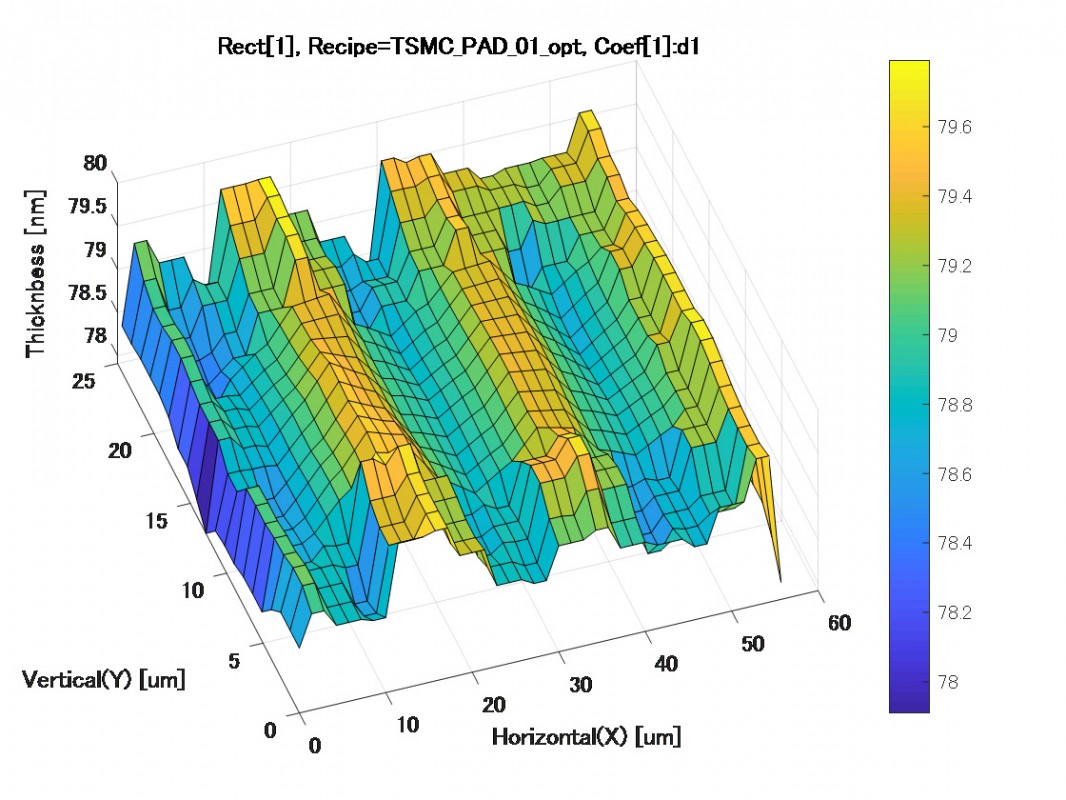 In the case of the following complex pattern, the film thickness of each layer and the etching depth can be obtained simultaneously from the reflection spectrum. This is also applicable to MEMS and trench structure. The modeling can also resolve multitasked layer structures of several films.

The EFiT-TT tool is sensitive to silicon crystallinity and can analyze stacks including polysilicon layer. To improve the electron mobility, annealing is used for improving the crystallinity of p – Si. Especially laser annealing can perform spot processing in a short time and has little influence on other parts.

Meanwhile, it’s important to measure to local effect of the annealing on the Si crystallinity. Since c-Si and a-Si have completely different crystallinity, their electrical and optical properties also differ which allow to determine, thanks to modelling p-Si as a mixture of a-Si and c-Si. 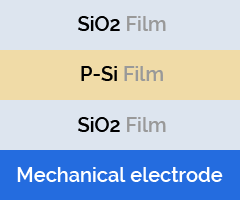 Our history, Our team